Oppo earlier confirmed that the new Oppo Reno 2 series smartphones is coming to India on August 28. And as per official information available, the Oppo Reno 2 can come up with the quad rear cameras with the shark-fin elevating camera on its front. However, even before Oppo lifted the cover from its Reno 2 series, details about the phone circulated over the internet. Furthermore, the alleged marketing images of the Oppo Reno 2 have been leaked too, and they display the phone’s beautiful blue surface finish.

You can also expect a 48-megapixel primary camera on this phone, and that camera will contain a 13-megapixel telephoto lens. Moreover, you can expect a 20x zoom along with the camera and lens. There also will be an 8-megapixel super-wide-angle lens that can capture a panorama. And the 2-megapixel monochrome sensor is a surprising feature because only a few smartphones in the market consist of a black and white sensor. However, other information about the smartphone such as its aperture, pixel size, or stabilization hardware of the Oppo Reno 2’s cameras is still unveiled. And if you talk about the selfie camera, it will be structured in a shark fin elevating module like it was in the first generation Oppo Reno series phones.

The leaked picture of the new Oppo phone reveals its full-screen display and its minimal bezels and a thin chin. It also comes with a rear panel that wears a vertically oriented camera module, and it looked dark blue paint job. You will get to know more about the new Oppo smartphone series when it officially comes in India on August 28 at an event. Until then, go with this information only.

Trump Was Having A Dinner Date With Apple CEO Tim Cook

Trump Was Having A Dinner Date With Apple CEO Tim Cook

Donald Trump, the US president, said that he was having dinner on Friday with the CEO of Apple, Tim Cook. Lately, the criticism spread all over the world about the company not producing enough of its products in the USA market. But Donald Trump saw some good fortune on his dinner date on Friday.

The US president tweeted on his working vacation at his golf club in Bedminster, New Jersey, “Having dinner tonight with Tim Cook of Apple. They will be spending vast sums of money in the US Great!” However, the White House did not immediately respond to whatever dinner he was referring to when Trump talked about the vast amount of money they would be spending on Manufacturing products in the USA. And neither did Apple immediately responded to the request.

Trump only desired his expression that he wants Apple to move its production from China and other countries to the United States. “We’re doing this for the Christmas season, just in case some of the tariffs would have an impact on US customers,” he said on Tuesday after his Twitter message.

Another round of US tariffs on Chinese imports was about to take effect on September 1; however, the White House administration delayed the taxes of some products until this December 15. Moreover, Levies on Apple’s MacBooks and iPhones also delayed until December and tariffs on the AirPods, Apple Watch and HomePod will be effective from the next month.

China and the United States is currently having a trade war which started when the US demanded that China change its policies on intellectual property protection, technology transfers, industrial subsidies, and other trade barriers. Trump also said that the Chinese negotiators were holding the “productive” talks still and you can expect them to meet in September

Good news for the Honor 10 Lite users in India, you are now going to receive the new EMUI 9.1 update that will bring in the latest GPU Turbo 3.0 along with it. The updated GPU Turbo 3.0 is there to provide a better gaming experience. And the smartphone is also receiving the EROFS (Extendable Read-Only File System), video ringtone feature, and much more in its new update. The information of the latest update is circulating over the internet rapidly, and you can expect to get a notification soon about the same. This update is recently available for Honor Play and Honor 8X along with Huawei Y9 Prime 2019.

If you are using Honor 10 Lite, you can expect to get the notification soon, and even if you don’t get a notification, you can go to the settings app on your phone and manually search for it. Under the settings option, new updates will be available for you to install. It is essential to download the update with a good quality WiFi connection and make sure you have a full charge on your phone.

The same update rolled out in China last month and then appeared in India a few weeks later. The new update will bring your Honor phone the new EROFS file system that will increase your reading speed and can save about 2GB of system storage as well. And as expected, it can fix the bugs you have been encountering over the months and make your device smoother and faster.

Also, as said before, the new update will bring in a new and improved gaming experience on your phone, which you can’t ignore.

Huawei Mate 30 Pro was located while testing a month ago, uncovering a wide score on the front and a significantly bent showcase. The telephone’s hole streak proceeds, as it has again been seen in live pictures, giving us a superior see its bent presentation and back profile, which falls by what we have found on the off chance that based renders and idea pictures. The Huawei Mate 30 Pro was gotten on camera canvassed in a thick defensive case to cover its personality, much the same as the one we found in a past break. Also, a 30W remote charger from Huawei has been spotted on the US FCC database.

Images of the Huawei Mate 30 Pro were leaked by an account named Fengchao Technology on Weibo. They were also accompanied by another image that appeared to be the concept render of the phone.

Huawei Mate 30 Pro’s leaked images showcase the curved display with a high degree of curvature. According to the leaked images, the camera module is seen to be hidden under the case, and it will also be circular in shape. The camera is supposed to have four sensors in addition to the LED flash. The cut-outs on the protective case also reveal the speaker grill and the laser autofocus sensor.

As per reports the overall design of the Mate 30 Pro is reminiscent of the previous case.

The reports have also suggested that the company might also launch a 30W wireless charging pad for the Huawei Mate 30 series phone. FCC application, which was spotted by GSMArena, reveals that the 30W wireless charger has passed all of FCC’s product norms except one, which means the charger is yet to receive complete approval from the regulatory authority.

As per a previous report though, the Huawei Mate 30 Pro will support 25W wireless charging, which is still quite impressive and faster than even wired charging standard supported by a majority of phones out there. 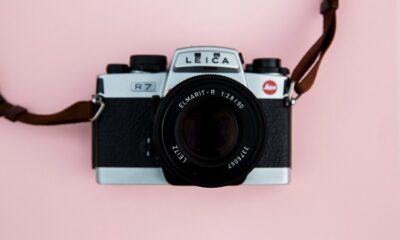 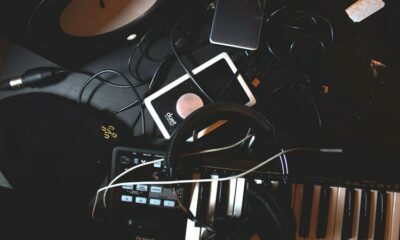 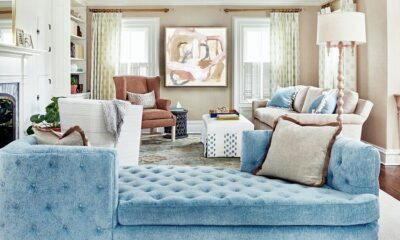 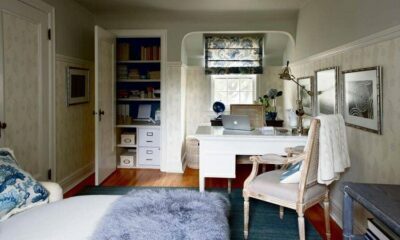 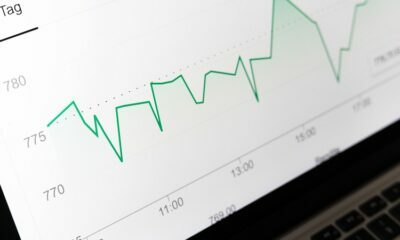 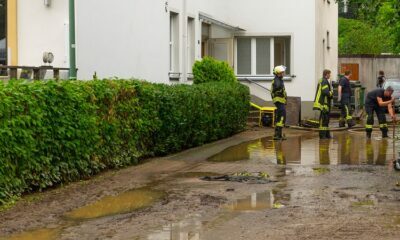 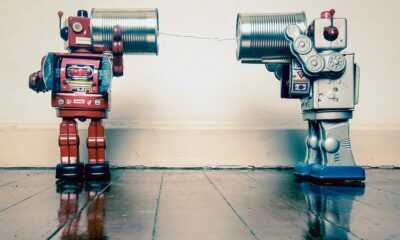 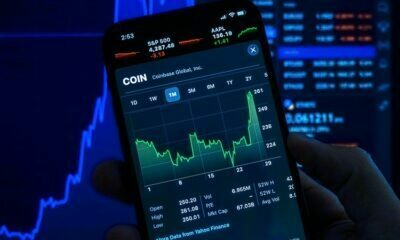 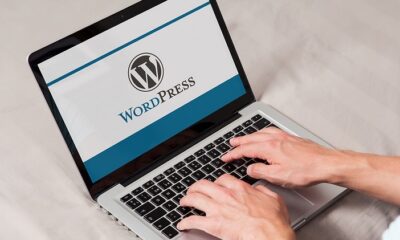 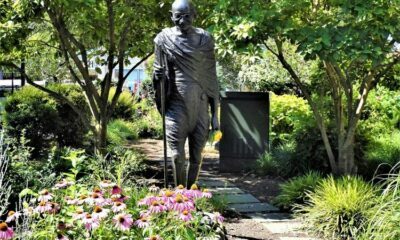